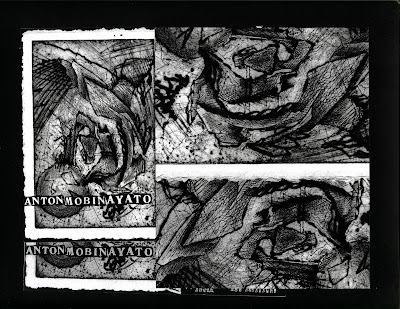 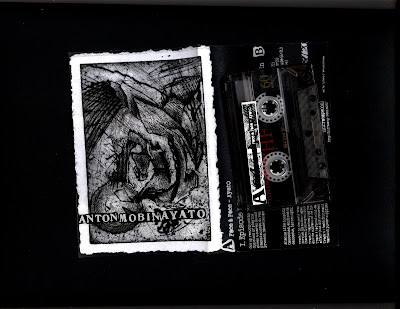 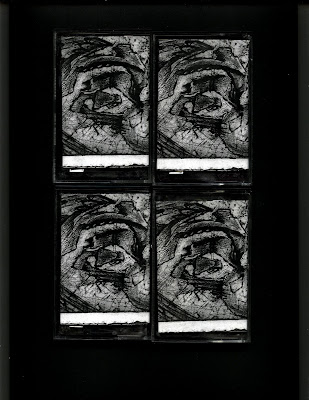 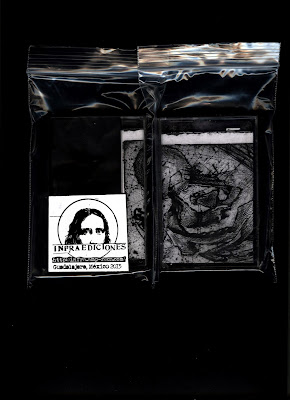 Side A
Face à Face - Ayato

Cut up recomposition series recorded and mixed at La Ferme Là, Olivet, France in 2015.
Consists of playing in real time two tapes with two different multitrack recorders, which gives 4 stereo sounds side A in normal play and side B in reverse added to others sounds played au grés du vent with the others devices. L‪oops have been created during the mixing process. ‬Cassettes are from private collection, gifts, prepared and found tapes, archives...
Suite for episode 1_season 1 released on Kassette kult tape. 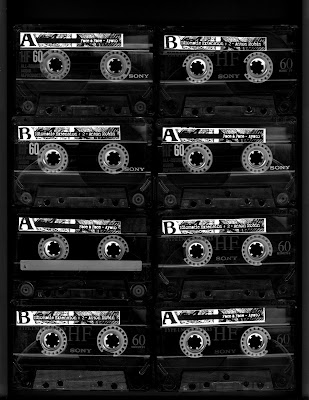 Side B
Idiomatic Extension #2 - Anton Mobin

Track 1 : in the serie "what remains on the tape?" after my last concert, i used to play and dervish my endless tapes improvising a piece with them. That time we listen to Maurice Charles Jj on sopranino saxophone recorded live on endless tape during our last gig in Brussels.

Track 2 : tape head play the role of a body contact and provides a beep ! we listen at the end the soprano of the first track re-recorded and transformed as another extension of the same sound.

Track 3 : a found mini-cassette of my grand-father leaving discover a bloody family messy affair (not our) recorded through the phone…

Track 4 : bass drone and low rhythms obtained with the coil microphone fixed on the various power supplies of the magnetophones. 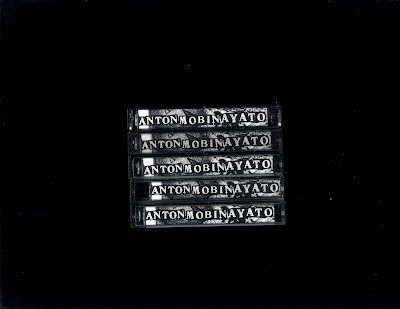 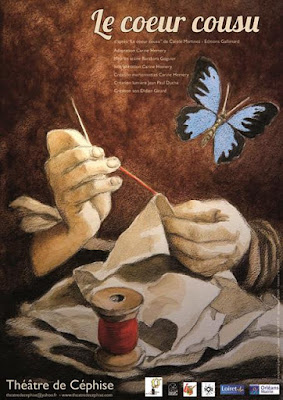